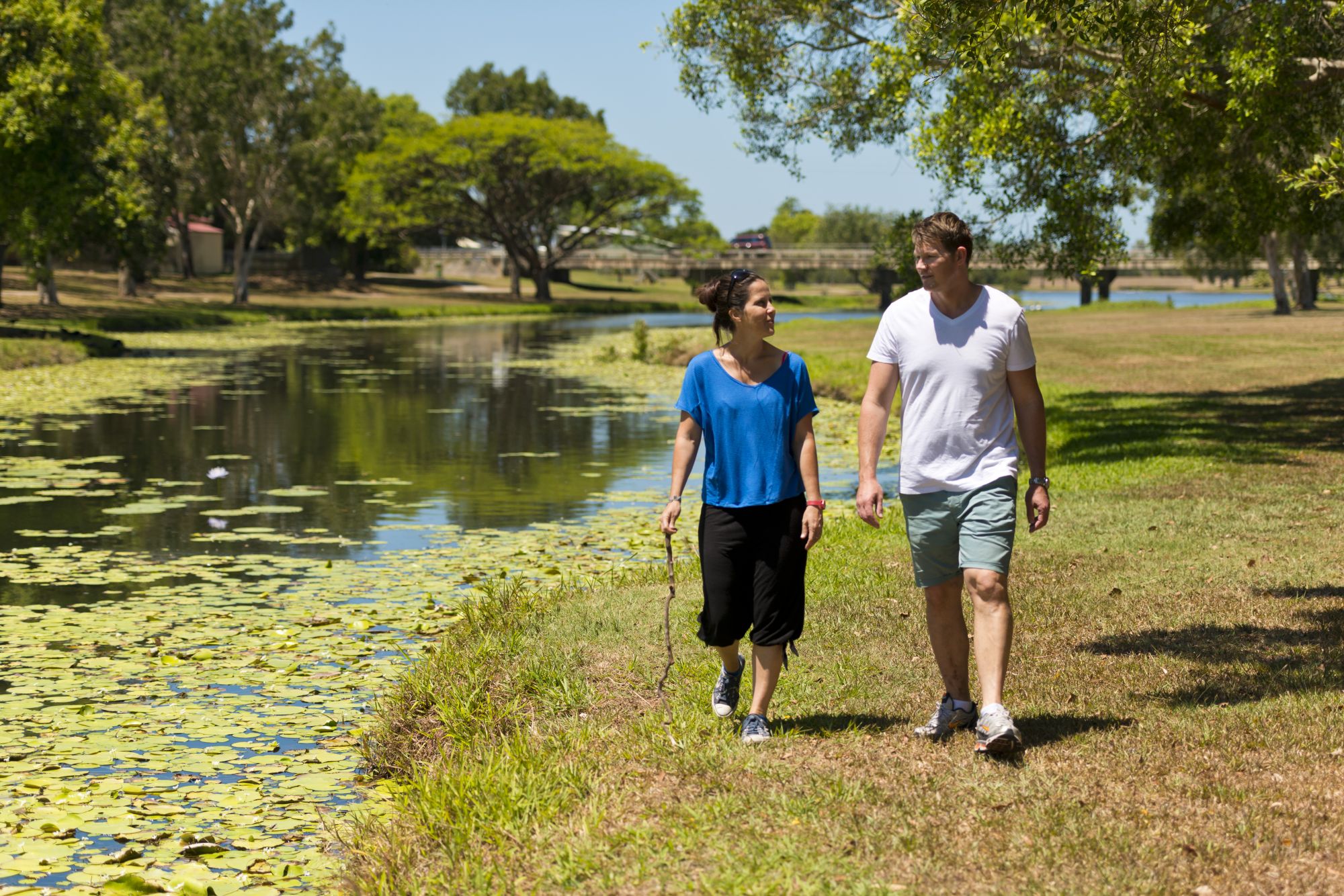 More pages in this section

The Townsville Suicide Prevention Network (TSPN) plays a key role in coordination, collaboration and resource exchange within the Townsville area to build our community’s capacity as a foundation for the development of effective suicide prevention initiatives.

TSPN was established in 2015 in response to continuing high rates of suicide in our city.

We play a key role in coordination, collaboration and resource exchange within the Townsville area to build our community’s capacity as a foundation for the development of effective suicide prevention initiatives and we have facilitated the development of a Community Action Plan (CAP) to prevent suicide in Townsville.

TSPN adheres to the LIFE Framework (Living is for Everyone) – Australia’s national framework for suicide prevention which provides a national strategy for action based on the best available evidence to guide activities aimed at reducing the rate at which people take their own lives.

The LIFE Framework is based on the understanding that: • suicide prevention activities will do no harm • that there will be community ownership and responsibility for action to prevent suicide • that service delivery will be client-centred The work of the TSPN has been guided by the Queensland Suicide Prevention Action Plan 2015 – 2017 (currently in review) – a plan that aims to reduce suicide and its impact on Queenslanders, and is a step towards achieving a 50 per cent reduction in suicides in Queensland within a decade.

1. Stronger community awareness and capacity so that families, workplaces and communities are better equipped to support and respond to people at risk of, and impacted by, suicide.

2. Improved service system responses and capacity to ensure people at risk, including those who have attempted suicide, get the support they need, when and where they need it.

3. Focused support for vulnerable groups to address the specific needs of groups and communities experiencing higher rates, and at greater risk, of suicide.

4. A stronger more accessible evidence base to drive continuous improvement in research, policy, practice and service delivery. While the people of Townsville have long been concerned about the growing impact of suicide in our community, opportunities to influence decision making and to share experiences have been limited

We can arrange for interpreter services for most languages