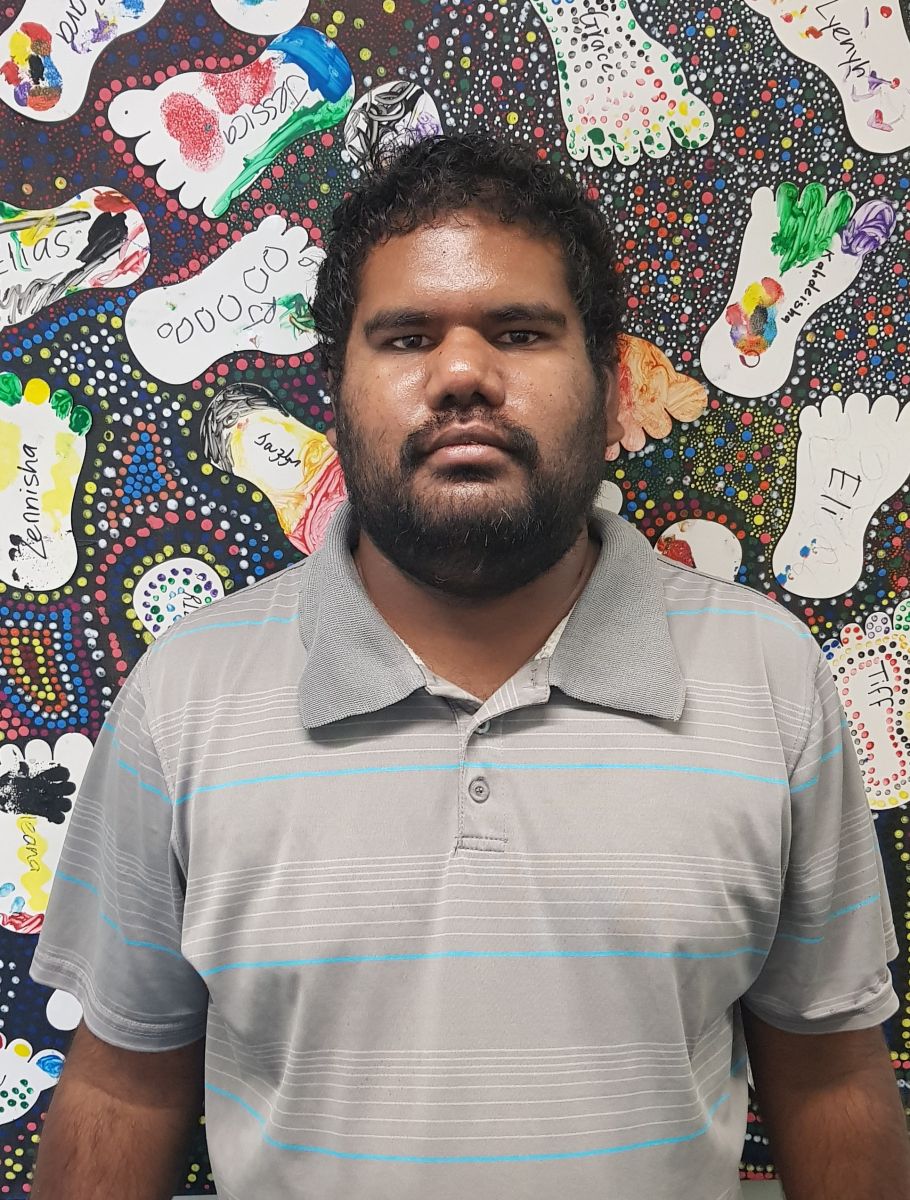 Before attending selectabiity Mount Isa’s Men’s Group, the thought of speaking openly in front of a crowd was something that would J would have never contemplated – in fact he barely ever spoke more than a few words.

Fast forward to today J is an effective and open communicator who regularly asks to be the first to share during the Men's Group gratefulness activity.

The Men’s Group in Mount Isa was established to give our male clients a safe environment to develop and enhance their social skills.

J was almost completely a non-verbal communicator when he first came to our services in 2015.

He barely spoke, seldom expressed an opinion or thought, rarely gave a response of more than just a few words which made progressing towards his goals a constant challenged.

Over the years through hard work, developing rapport, skill-building, and consistent therapy and support from our LSWs, J has become a much more effective and open communicator, and the Men’s group program was a vital part of that turn around. J has become a permanent feature of our Thursday groups, rarely missing a session.

J openly expresses his thoughts and opinions during the activities. He has learned and improved many skills in our group sessions, such as developing his verbal and non-verbal communication and social skills, public speaking, critical thinking, and collaboration and teamwork.

This has led to him finding and maintaining consistent work for about a year now.

He is much more talkative to people in general, and has even told jokes and laughed – things that for a long time many of us wondered if he ever did!

J’s improvement is a great example  support workers and other service providers working together to help a consumer reach their goal using activities like Men’s Group to complement individual supports.